As the COVID-19 pandemic spread across the globe at the beginning of 2020, the lives of almost every global citizen was impacted, and the scientific community was no exception. As we all figure out how to live and work in this new reality, the Pujiang Innovation Forum, in collaboration with Science/AAAS, has organized a virtual summit.The theme is “Seeing scientific research through the eyes of young scholars”,inviting early career scientists to communicate their impressions of the current state of scientific research, with a particular emphasis on how the COVID pandemic has affected their research and may impact it in the future.

The guests are chosen from a list of previous winners of Science/AAAS awards for young scientists as well as outstanding young scholars from leading research institutes in China. They will address forward-looking questions like:

How do young scholars imagine scientific research might look in the next 20 years?

What will be the most important areas of study, and how might the current pandemic (and potential future pandemics) change the focus of their research?

How will laboratory-based research change considering the current pandemic conditions?

The panel will be encouraged to consider what advice they might give to upcoming scientists who will soon be joining academic, industry, and biopharma laboratories. They will discuss the importance of training as a multidisciplinary scientist, particularly building partnerships with researchers outside of their field of endeavor in order to broaden their perspective and improve their science. This includes bringing diversity of thought, experience, education, culture, and language into their laboratories. 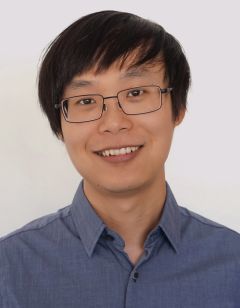 Zibo Chen obtained his bachelor’s degree in life sciences with first class honors from the National University of Singapore. He received his Ph.D. degree in biochemistry with David Baker and Frank DiMaio at the University of Washington and did postdoctoral work in synthetic biology with Michael Elowitz at Caltech. His work focuses on programming biology using protein as the coding language. He computationally designed and experimentally verified sets of orthogonal protein homodimers and heterodimers with DNA-like modularity (Chen et al., Nature, 2018), and engineered them to self-assemble into regularly patterned two-dimensional protein sheets (Chen et al., JACS, 2019). He created protein-based molecular computers that operate in, and modify the behavior of, living cells (Chen et al., Science, 2020). Dr. Chen is a recipient of the Science & SciLifeLab Prize, the Burroughs Wellcome Fund Career Award at the Scientific Interface, a Damon Runyon Fellowship, and the Protein Society Hans Neurath Outstanding Promise Award, and has been features in the MIT Technology Review 35 Under 35 China. 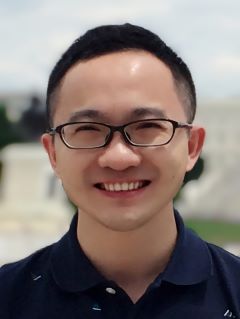 Shuo Chen received his undergraduate and Master's degrees in chemical engineering from Tsinghua University and his Ph.D. in chemistry from the University of Tokyo. He then completed a Japan Society for the Promotion of Science postdoctoral fellowship in neuroscience at the RIKEN Center for Brain Science and a Human Frontier Science Program postdoctoral fellowship at University of California Berkeley. He is now a postdoctoral fellow in the School of Medicine at New York University, where he is investigating the network mechanisms of memory using systems and computational approaches. His research interests include the development of minimally invasive technologies to record and manipulate brain activity and the mechanisms of how memory is formed, stored, and recalled. 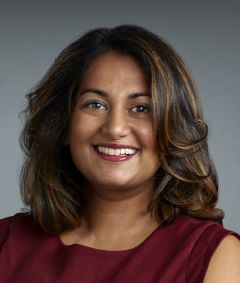 Shruti Naik is an assistant professor at New York University School of Medicine. She received her Ph.D. in immunology from the University of Pennsylvania-National Institutes of Health Graduate Partnership Program. There she discovered that normal bacteria living on our skin, known as the commensal microbiota, educate the immune system and help protect us from harmful pathogens. As a Damon Runyon Fellow at the Rockefeller University, she found that epithelial stem cells can harbor a memory of inflammation which boosts their regenerative abilities and established a new paradigm in inflammatory memory. The Naik laboratory studies the dynamic interactions between immune cells, epithelial stem cells, and microbes with a focus on three major areas of research: tissue regeneration and cancer, host-microbe interactions, and early-in-life immunity. Dr. Naik is a strong advocate for increasing diversity in science and promoting the advancement of underrepresented and marginalized groups. She has been recognized for her research and advocacy through numerous awards including the Regeneron Award for Creative Innovation, the L’Oréal For Women in Science Award, an NIAID K22 Transition Award, the Damon Runyon Dale F. Frey Award for Breakthrough Scientist, the Blavatnik Award for Young Scientists, and the International Takeda Innovators in Science Award, and she was recently named a Pew-Stewart Scholar. 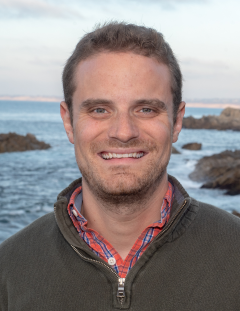 Matt Savoca is a National Science Foundation Postdoctoral Research Fellow and National Geographic Explorer at the Hopkins Marine Station of Stanford University. He completed his Ph.D. in ecology at the University of California, Davis in 2017. For his doctoral work, he earned a 2018 Science & SciLifeLab Prize for Young Scientists. His research focuses on marine pollution, conservation biology, and behavioral ecology and has been covered by venues including NPR, BBC, The New York Times, and National Geographic. In addition, his popular science writing has been featured in the San Francisco Chronicle, Scientific American, and The Washington Post. Dr. Savoca believes the future of science relies on forward-thinking prioritization in concert with international, interdisciplinary cooperation between scientists, legislators, and the general public. 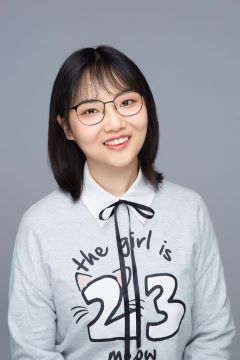 Rui Bai received her Ph.D. degree with Yigong Shi from Tsinghua University in 2019, where she focused on structural and biochemical investigations of the spliceosome to elucidate the mechanism of pre-mRNA splicing and the regulation of the spliceosome. She is currently a postdoctoral fellow at Westlake University. During her Ph.D. program, Rui and her colleagues reconstructed the near-atomic resolution structures of eight different functional spliceosomes by single-particle cryo-electron microscopy, and published 4 papers in Science and 3 papers in Cell as the co-first author. These structures, covering all the major states of the assembly, activation, catalysis, and dissociation of spliceosome, shed lights on molecular basis for the spliceosome of working states, and also gave rise to a complete structural view of pre-mRNA splicing for the first time in the world, which was one of the most fundamental processes in eukaryotic cells. Rui earned the 2020 L'Oréal-UNESCO For Women in Science International Rising Talents rewards, the 2020 awards of the DIMITRIS N. CHORAFAS foundation, and finalist of Rising Talent from China in 2018. 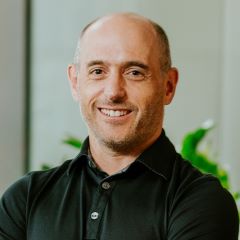 Dr. Sanders did his undergraduate training at the University of Cape Town, South Africa, and his Ph.D. at the University of Cambridge, UK, supported by the Wellcome Trust. Following postdoctoral training at the National Institutes of Health and Georgetown University, Dr. Sanders joined TranXenoGen, a startup biotechnology company in Massachusetts working on avian transgenics. Pursuing his parallel passion for writing and editing, Dr. Sanders joined BioTechniques as an editor before joining Science/AAAS in 2006. Currently, Dr. Sanders is the Director and Senior Editor for Custom Publishing for the journal Science and Program Director for Outreach. 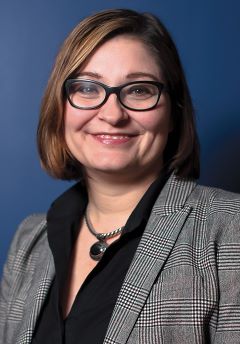 Dr. Oberst did her undergraduate training at the University of Maryland, College Park, and her Ph.D. in Tumor Biology at Georgetown University, Washington D.C. She combined her interests in science and writing by pursuing an M.A. in Journalism from the Philip Merrill College of Journalism at the University of Maryland, College Park. Dr. Oberst joined Science/AAAS in 2016 as the Assistant Editor for Custom Publishing. Before then she worked at Nature magazine, the Howard Hughes Medical Institute, The Endocrine Society, and the National Institutes of Mental Health. 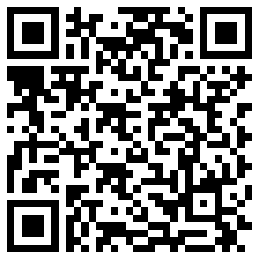